#13 Clark on the Yellowstone

Held beneath Clark’s famous signature – “Wm Clark July 25, 1806” – on the massive rock formation he named Pompey’s Tower, the event was presented in July 2006 by the City of Billings, Montana, and Pompeys Pillar National Monument, in partnership with the Crow Nation. 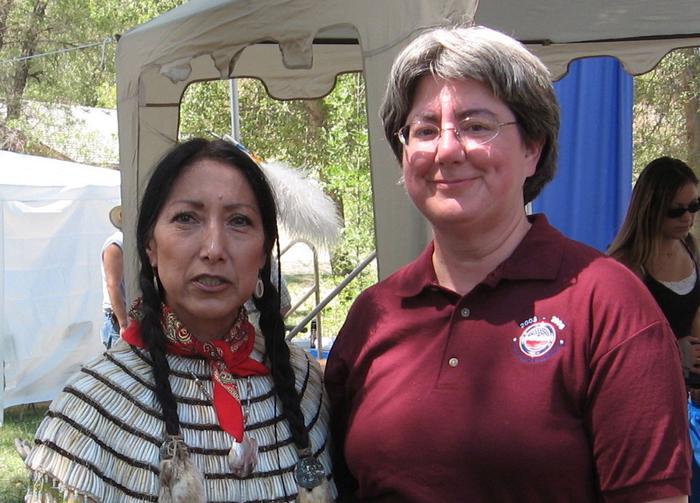