Commemorating the 200th anniversary of Lewis & Clark’s wet and miserable 1805-1806 winter camp in Chinook and Clatsop country, Destination: The Pacific was held in November 2005, in the rain, at the Mouth of the Columbia River. 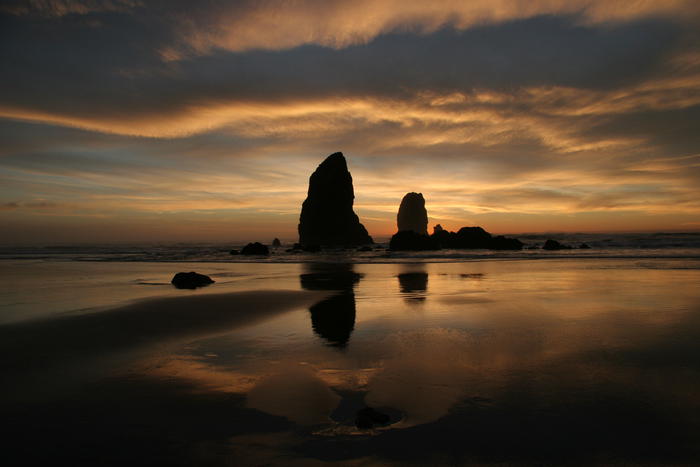