Explore! The Big Sky, commemorating the 200th anniversary of the Lewis & Clark Expedition’s arduous portage around the Great Falls of the Missouri, was held at Great Falls and Fort Benton, Montana, during June and July 2005 and featured substantial Tribal programming. 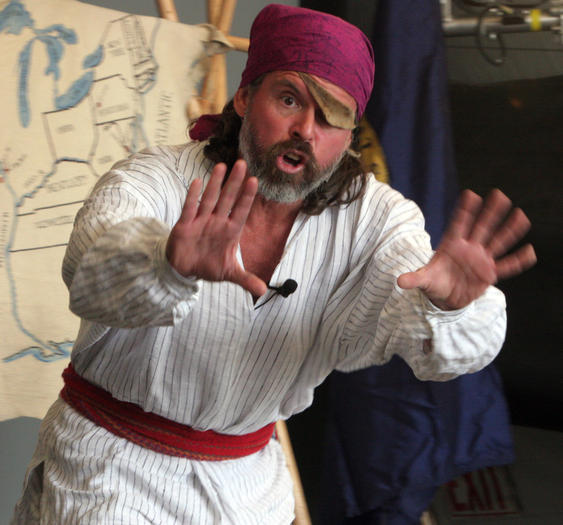