#2 Falls of the Ohio

The second national signature event commemorating the 1803 joining of Meriwether Lewis and his boats with William Clark and his expedition recruits, was held at Louisville, Kentucky, Clarksville, Indiana, and Falls of the Ohio State Park.

Return of the Shawnee Tribe, Absentee Shawnee of Oklahoma and Eastern Shawnee Tribe of Oklahoma to the ancestral Shawnee homelands in what is now Kentucky and Indiana. Tribal members present educational programs about Shawnee history since being forced from the area by American westward expansion. 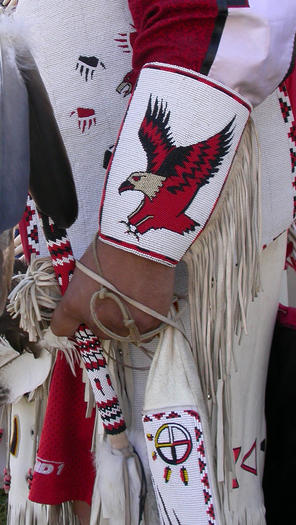