#6 Heart of America: A Journey Fourth

Hosted in July 2004 by Kansas City and Fort Osage, Missouri, Atchison, Leavenworth and White Cloud, Kansas, this event commemorated the 200th anniversary of the first Independence Day celebration held west of the Mississippi.

Tribal Flag Sets: The Shawnee Tribe, Absentee Shawnee Tribe of Oklahoma and the Iowa Tribe of Kansas and Nebraska add their flags to the growing collection of Tribal nation flags. Three sets of 29 Tribal flags are flown
at the cities of Atchison, Kansas City and Leavenworth, Kansas, during
the event. 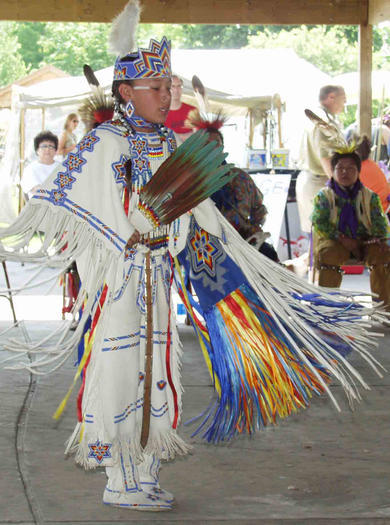