The August-September 2004 event commemorated the 200th anniversary of Lewis & Clark’s passage up the Missouri River through Sioux territory and the explorers’ nearly catastrophic encounter with the Teton Sioux.

Bad River Gathering: Held at Fort Pierre to commemorate the 200th anniversary of the Teton Sioux’s tense encounter with the Corps of Discovery.

Diplomacy Symposium and Honoring of Sacagawea: Held at Fort Manuel Lisa where Sacagawea is buried.

Return of Arikara Elders to their Ancestral Homeland. 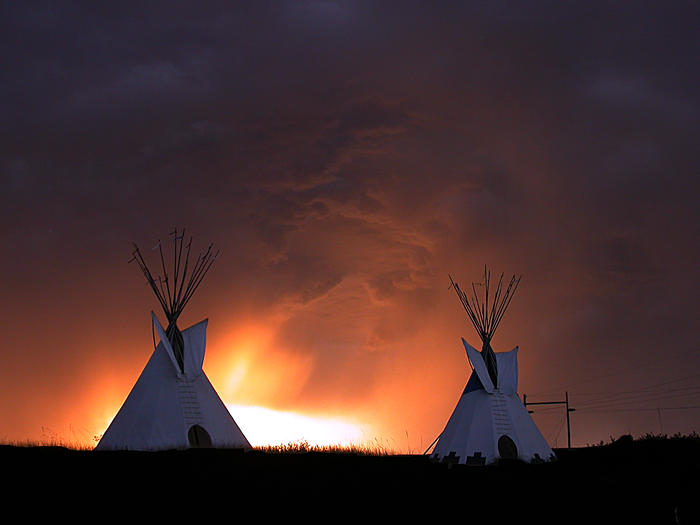